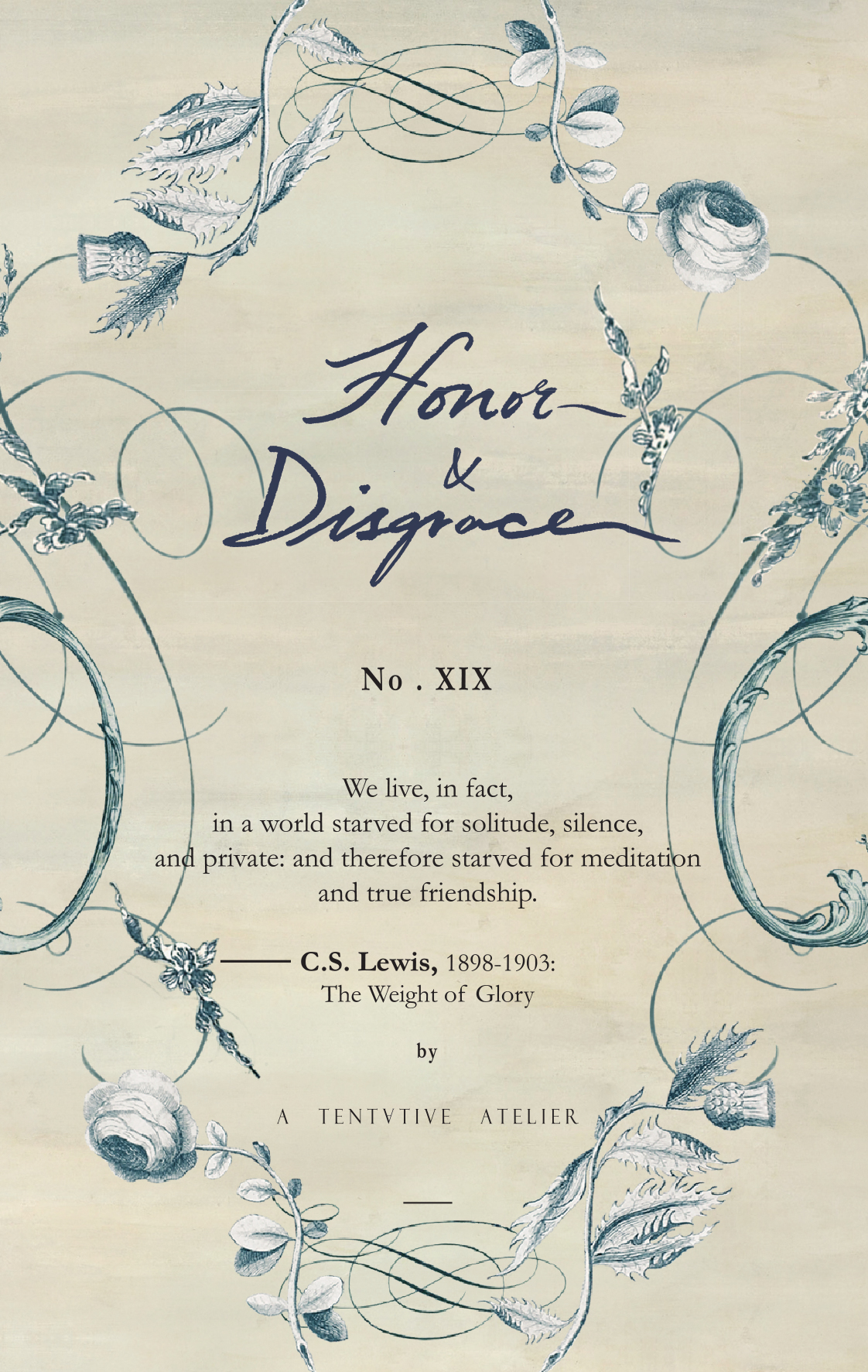 We live, in fact,
in a world starved for solitude, silence,
and private: and therefore starved for meditation
and true friendship. 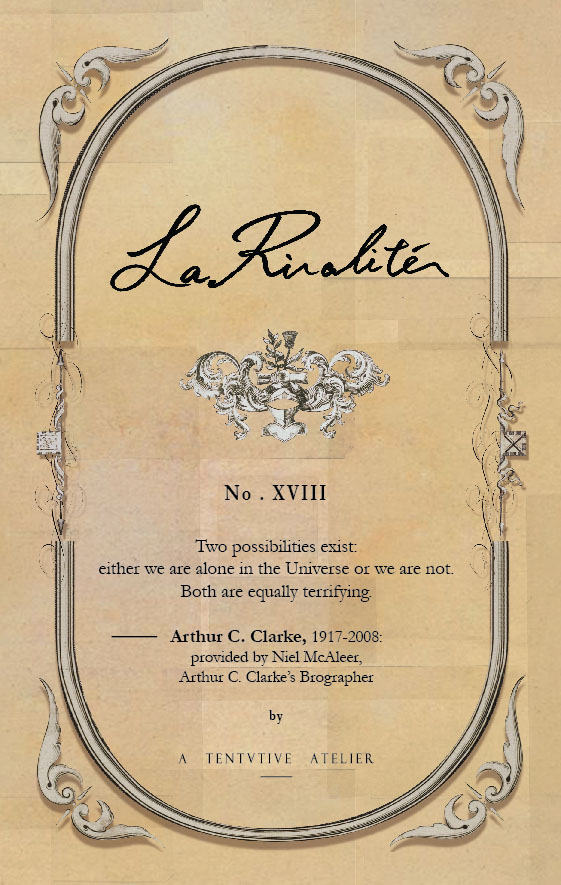 Two possibilities exist:
either we are alone in the Universe or we are not.
Both are equally terrifying. 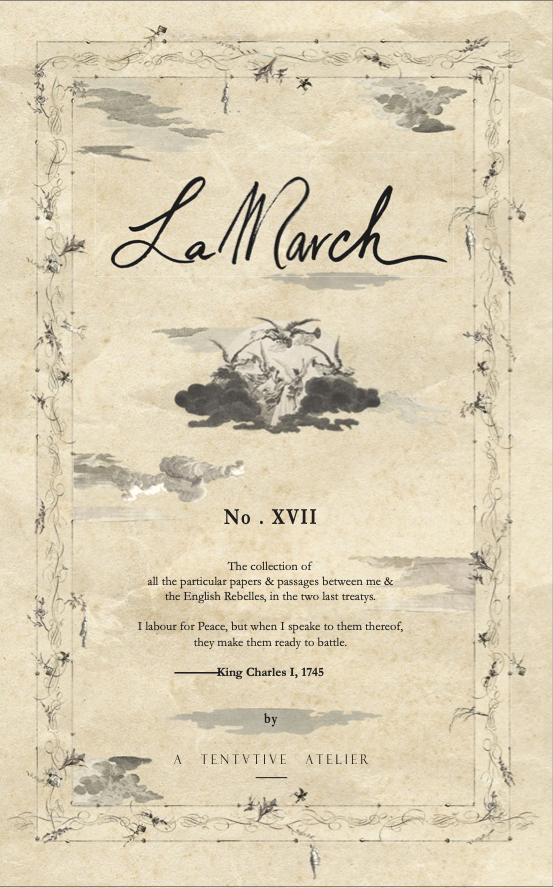 The collection of all the particular papers & passages between me & the English Rebelles, in the two last treatys.

I labour for Peace, but when I speake to them thereof, they make them ready to battle. 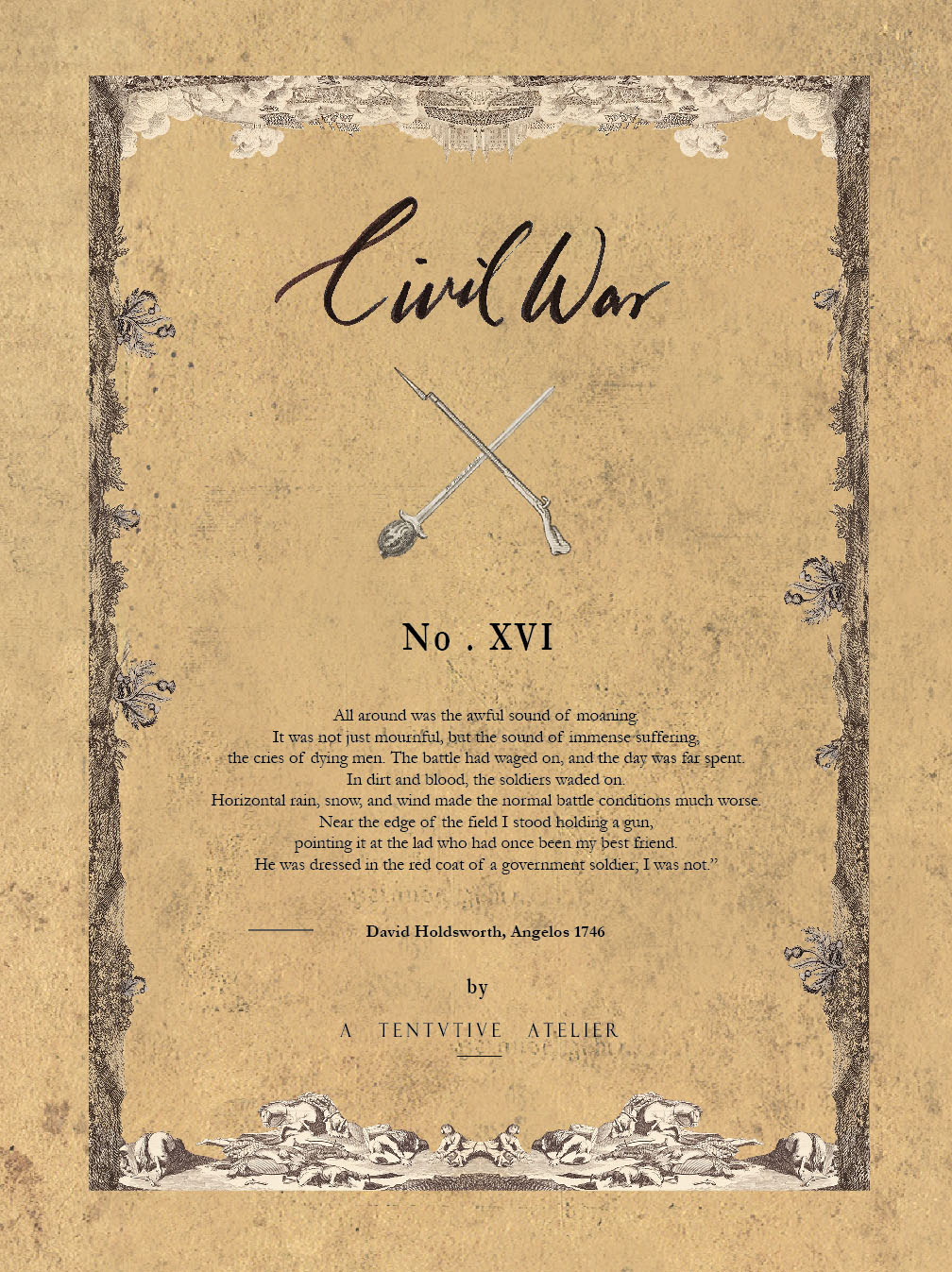 All around was the awful sound of moaning.  It was not just mournful, but the sound of immense suffering, the cries of dying men. The battle had waged on, and the day was far spent.  In dirt and blood, the soldiers waded on.

Horizontal rain, snow, and wind made the normal battle conditions much worse.

Near the edge of the field I stood holding a gun, pointing it at the lad who had once been my best friend.  He was dressed in the red coat of a government soldier; I was not.” 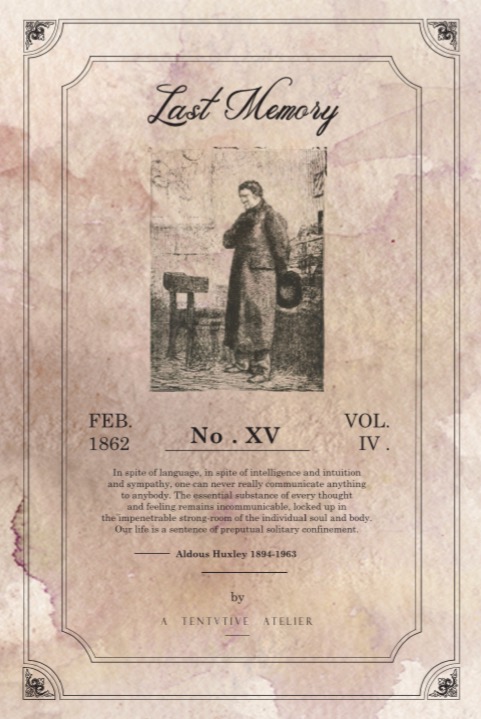 In spite of language, in spite of intelligence and intuition and sympathy, one can never really communicate anything  to anybody.  The essential substance of every thought and feeling remains incommunicable, locked up in the impenetrable strong-room of the individual soul and body.  Our life is a sentence of preputual solitary confinement. 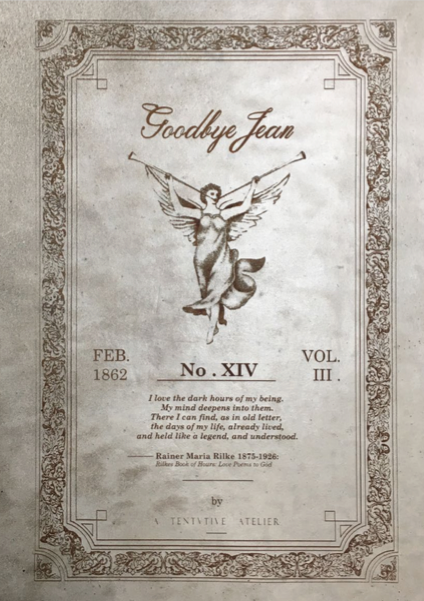 I Love the dark hours of my being. My mind deepens into them. There I can find, as in old letter, the days of my life, already lived, and held like a legend, and understood.